Three decades ago, Kathy Hubble stopped competitive Judo on the world scene and started teaching kids classes. She couldn’t understand why there wasn’t anything on the market to help kids get their belts tied up and to keep kids’ belts tied up. It was agonizing for her, (and the kids and parents!) spending 70% of class time tying them (sometimes hiring teens to help so she could continue teaching class!).  She then thought of a solution and made a rudimentary prototype of the Never-Tie Belt out of her own black belt. She just knew there was a better way.

After a 25-year career as a stunt-performer in the film-industry, Kathy came back to competitive Judo and teaching in 2012. This is when she started sewing different configurations of  white belts to create the ultimate Never-Tie Belt. It took her some long years (and with help from a lot of seamstresses) to create a white-belt prototype that worked well. She also made a black-belt for Judo and a purple-belt for BJJ and field tested them herself for a year or so. She didn’t stop working with seamstresses and manufacturers until she came up with a belt that was super strong and could not be grappled off (and was super easy for the kids, or parents to put on.) Then it was just a matter of making more white belts for her Judo kids so they could test them. Over the past few years of tweaks and corrections, the belt has evolved into the perfect solution for “no-tying, no-crying”. Now so many martial arts kids around the world have been using these belts and it has saved countless hours of valuable instruction time. 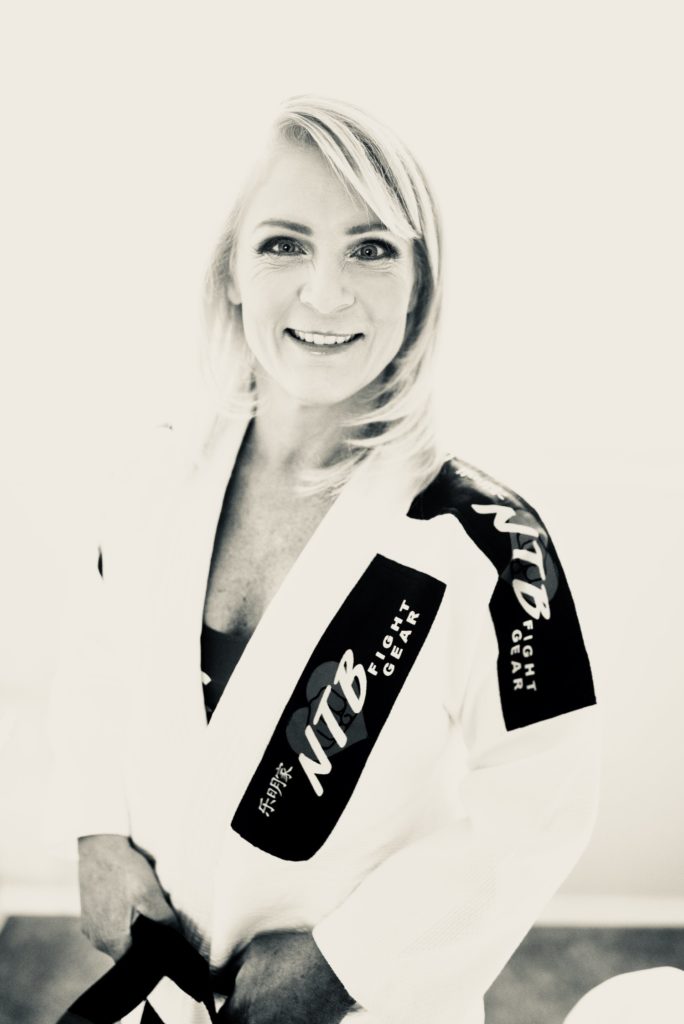 -Travelled with Judo Canada Team on World Grand Prix circuit from 1985-1988 (Women’s Judo did not become an official Olympic sport until 1992).

-Retired from Judo at 19 years old, and became a full-time Stunt Performer in the film industry for 25 years, appearing in over 100 feature films, TV commercials and TV series.

– Won Gold in 15 tournaments in her “come-back year”, fighting all ages, including “Outstanding Technique of the Tournament” at the “USA All-Women’s Championships.” 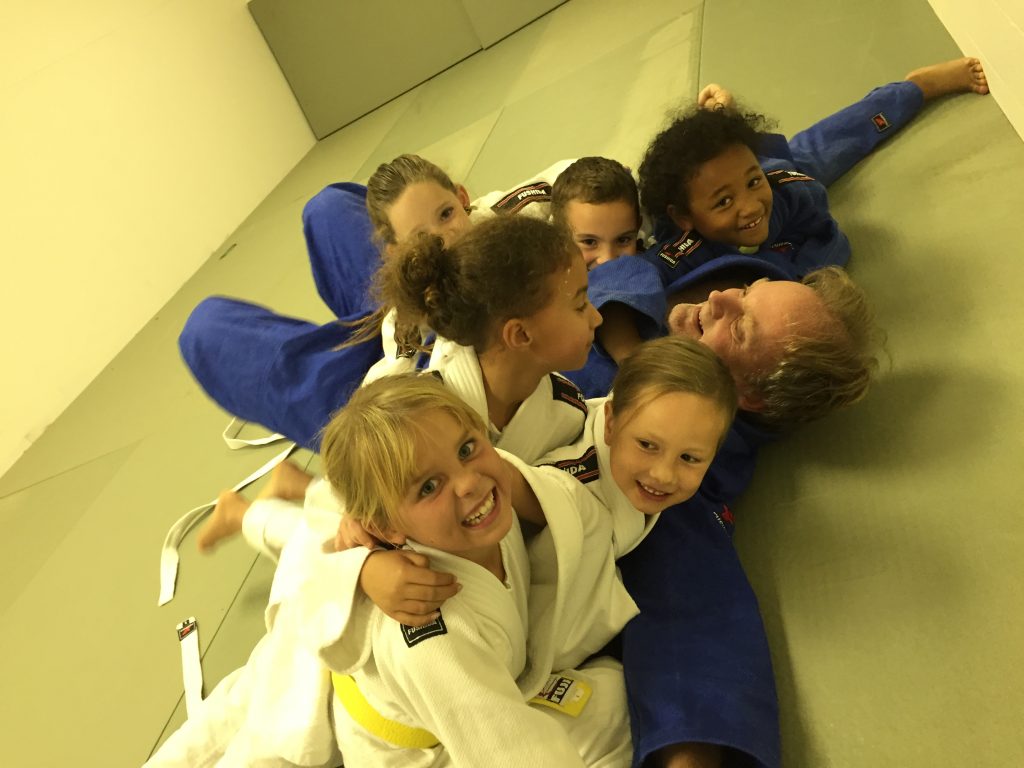